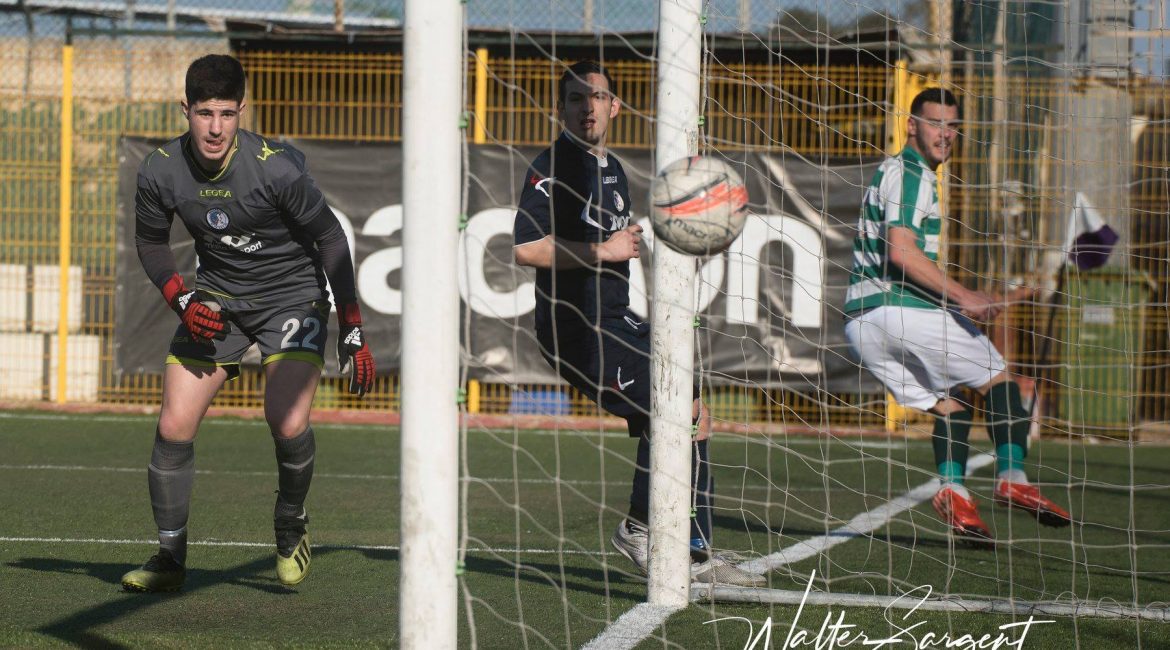 After the final matches of this season`s 2nd Division were played last weekend, it was confirmed that our Serbian striker Lazar Doric is the Top scorer of the division for this season.

Lazar has been involved in the top 3 scorer for the previous few years but after his 2 goals last weekend against Kalkara he has finally won it.

With 17 goals scored and helping the Greens to a 3rd place finish, he has become the first Serbian striker to ever win this award in the 2nd division of Maltese football!

Well done Lazar, you deserve it! Hopefully much more goals to come in our Green colours!