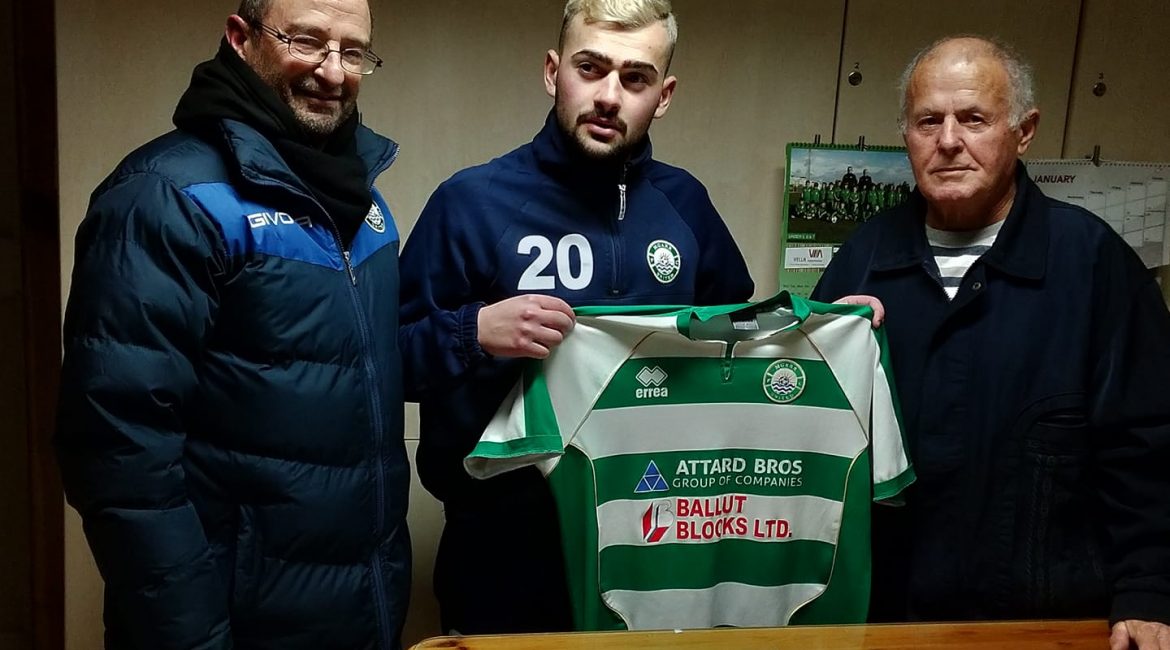 Mgarr United sign 21 year old midfielder Aaron Sammut from Lija Athletic. Sammut is the second signing for Mgarr during this transfer window after Julian Zammit joined the greens earlier on.
Aaron started his career with Mosta were he made his Premier League debut at 17. Last year he also made 18 appearances in the Premier League with Lija.

Welcome on board Aaron!